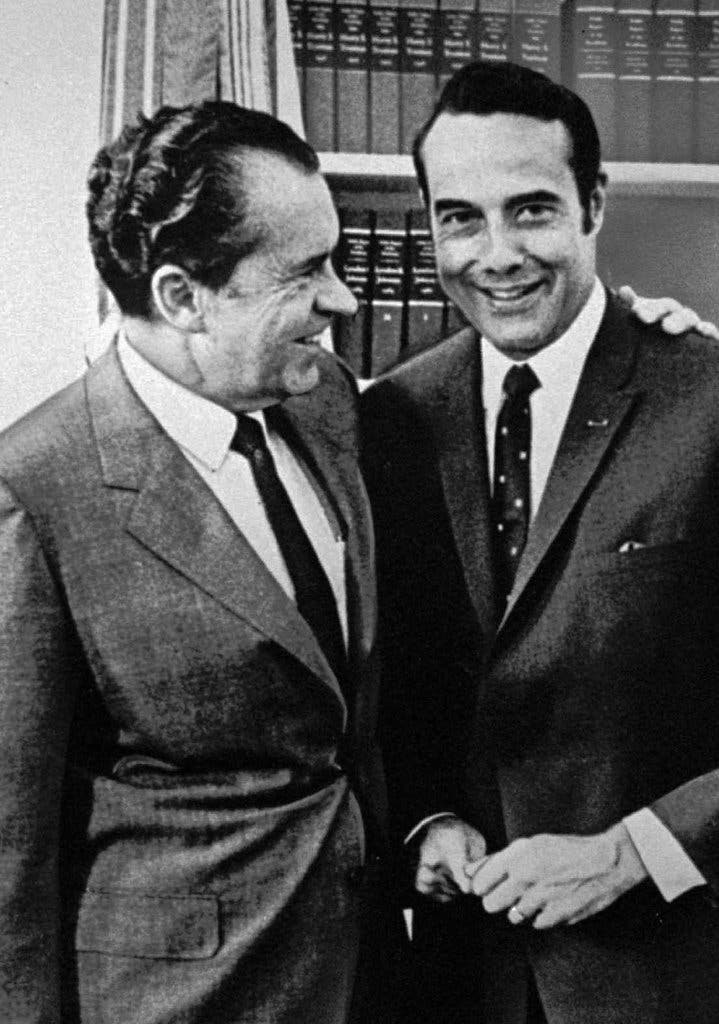 I always had a soft spot for Bob Dole, despite his politics, because he had a sense of humor. My favorite part of his obituary in the New York Times:

In response to a question about Ford’s 1974 pardon of Nixon, Mr. Dole veered off topic and in an inexplicable tangent said: “I figured up the other day, if we added up the killed and wounded in Democrat wars in this century, it would be about 1.6 million Americans, enough to fill the city of Detroit.”

A stunned Mr. Mondale said he could not believe that Mr. Dole would cast the war against Germany and Japan in partisan terms. Mr. Dole, he said, “has richly earned his reputation as hatchet man.” Even Republicans joined in the post-debate criticism, as did Mr. Dole himself.