For decades, academic physicians and nurses covered for a serial sexual predator. Nobody should be surprised. 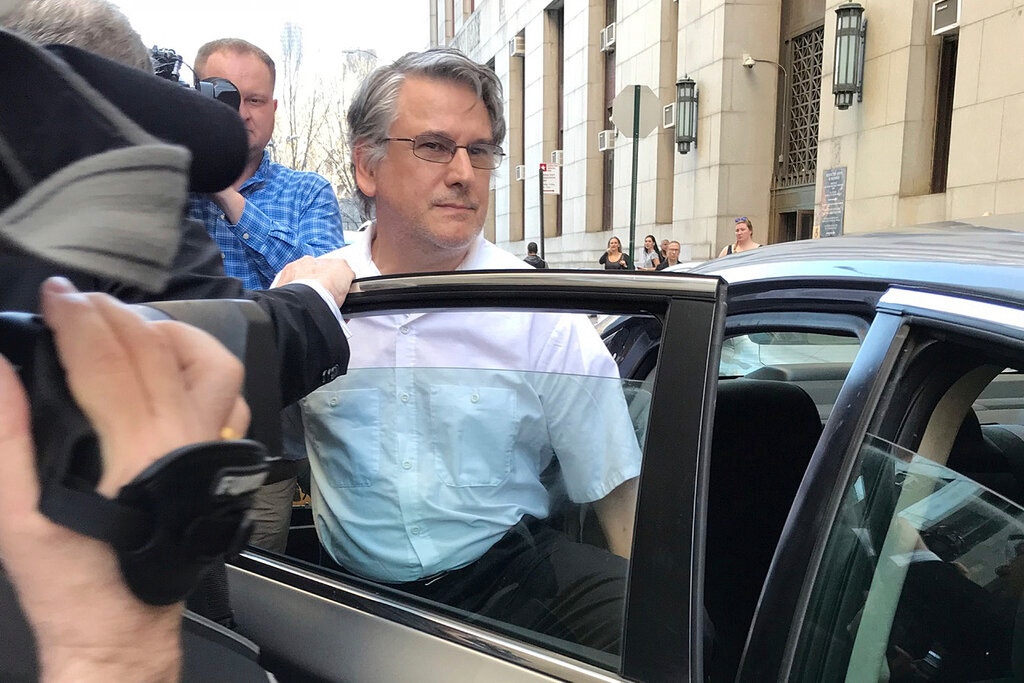 All Tanisha Johnson wanted was for the pain to go away.

Doctors had offered little hope for her intractable migraines. But at Beth Israel Medical Center in New York, Ricardo Cruciani, who had a reputation as a brilliant pain physician, was warm and charming and prescribed powerful opioids, Ms. Johnson recalled in an interview.

When he put his arm around her, she thought, “Finally, a doctor who cares.”

When she resisted, he withheld refills of her prescriptions. “The first week of opioid withdrawal feels like death,” Ms. Johnson said.

She was not Mr. Cruciani’s only victim. But even as complaints from patients mounted, the doctor was able to move from job to job, securing positions at hospitals in three states over the course of a decade. He was finally charged with sexual assault in Pennsylvania, registering as a sex offender and surrendering his medical license in a plea agreement in 2017.

He still faces criminal charges in New York and New Jersey. At the moment, Mr. Cruciani is free on $1 million bail.