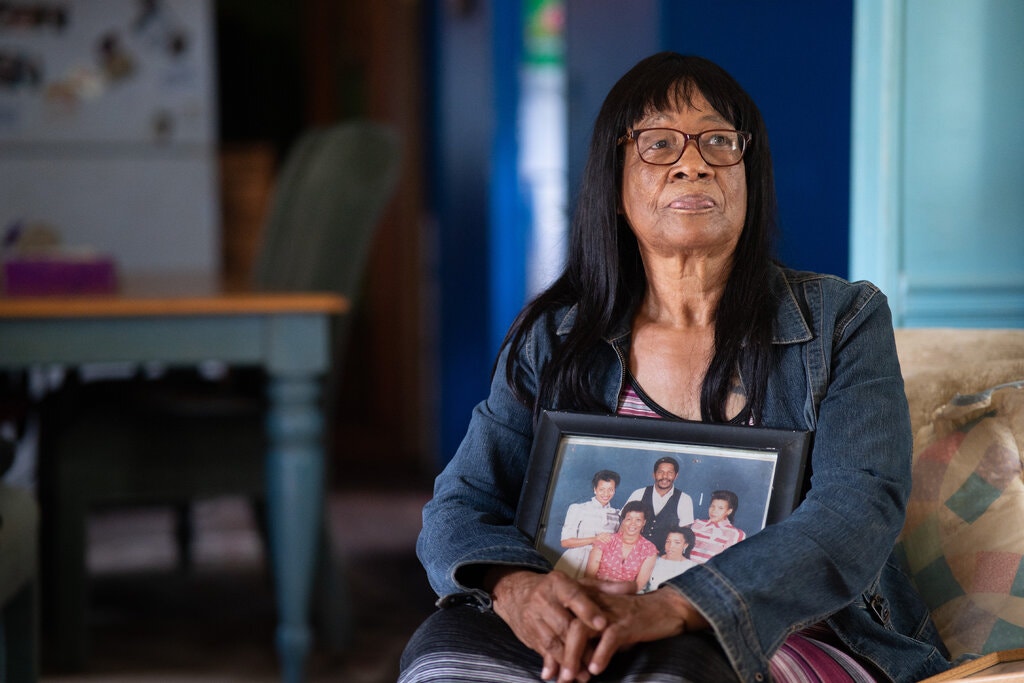 How do understaffed nursing homes get away with chemical straitjackets for their vulnerable residents? Just add a phony diagnosis of schizophrenia and nobody will ask questions. That's the scam that Katie Thomas, Robert Gebeloff and Jessica Silver-Greenberg have documented in the New York Times.

The handwritten doctor’s order was just eight words long, but it solved a problem for Dundee Manor, a nursing home in rural South Carolina struggling to handle a new resident with severe dementia.

David Blakeney, 63, was restless and agitated. The home’s doctor wanted him on an antipsychotic medication called Haldol, a powerful sedative.

“Add Dx of schizophrenia for use of Haldol,” read the doctor’s order, using the medical shorthand for “diagnosis.”

But there was no evidence that Mr. Blakeney actually had schizophrenia.

Antipsychotic drugs — which for decades have faced criticism as “chemical straitjackets” — are dangerous for older people with dementia, nearly doubling their chance of death from heart problems, infections, falls and other ailments. But understaffed nursing homes have often used the sedatives so they don’t have to hire more staff to handle residents.

The risks to patients treated with antipsychotics are so high that nursing homes must report to the government how many of their residents are on these potent medications. But there is an important caveat: The government doesn’t publicly divulge the use of antipsychotics given to residents with schizophrenia or two other conditions.

Eight months following his admission with a long list of ailments — and after round-the-clock sedation, devastating weight loss, pneumonia and severe bedsores that required one of his feet to be amputated — Mr. Blakeney was dead.

A New York Times investigation found a similar pattern of questionable diagnoses nationwide. The result: The government and the industry are obscuring the true rate of antipsychotic drug use on vulnerable residents.

The share of residents with a schizophrenia diagnosis has soared 70 percent since 2012, according to an analysis of Medicare data. That was the year the federal government, concerned with the overuse of antipsychotic drugs, began publicly disclosing such prescriptions by individual nursing homes.

Today, one in nine residents has received a schizophrenia diagnosis. In the general population, the disorder, which has strong genetic roots, afflicts roughly one in 150 people.