"Them others? I don’t know. But she sure spoiled Paul. I heard him talk back to her once so bad in the beauty parlor once that I made him apologize.” 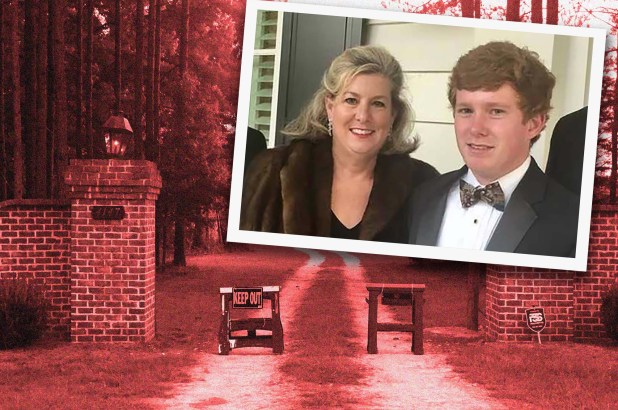 The story that has everyone in my family in South Carolina obsessed, reported in The New York Post:

Alex found the bodies at the lodge, called “Moselle,” around 10 p.m. on June 7. The victims were shot multiple times, the coroner said, reportedly with a semi-automatic assault rifle and a shotgun. He ruled the deaths a double homicide.

But some locals in this swampy, rural Lowcountry town, where the Murdaughs have ruled like kings for more than a century, whisper that the murders might be karmic retribution — for a variety of secrets, sins and tragic deaths tied to the family.