"After officers from the University of Minnesota Police Department were deployed during protests over the police killing of Daunte Wright in Brooklyn Center, student leaders are demanding that UMPD withdraw from agreements to participate in 'riot' control." 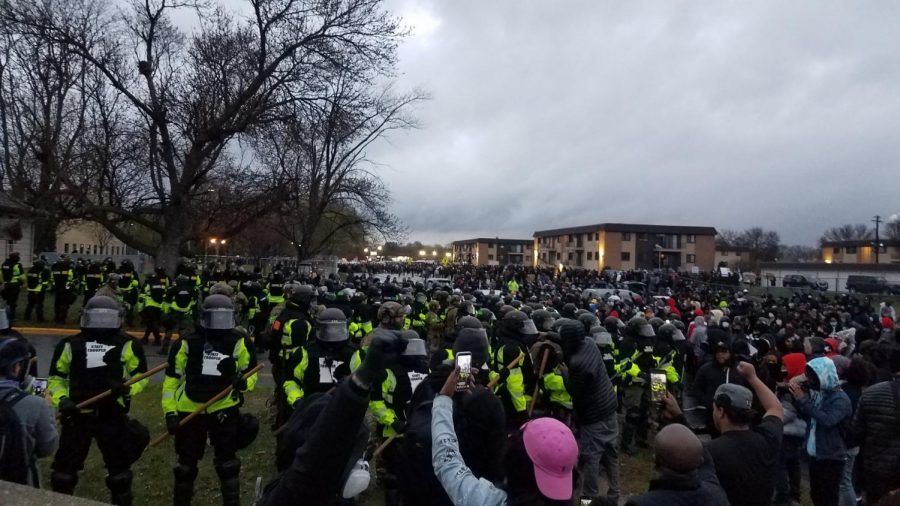 After the killing of George Floyd by police last year, U president Joan Gabel said the university was cutting ties with the Minneapolis police department. Why, then, were University of Minnesota police officers deployed in full riot gear in response to protests over the killing of Daunte Wright in Brooklyn Center?

The Minnesota Daily has the story.