"He made 117 calls before finally getting through to register himself and his wife." 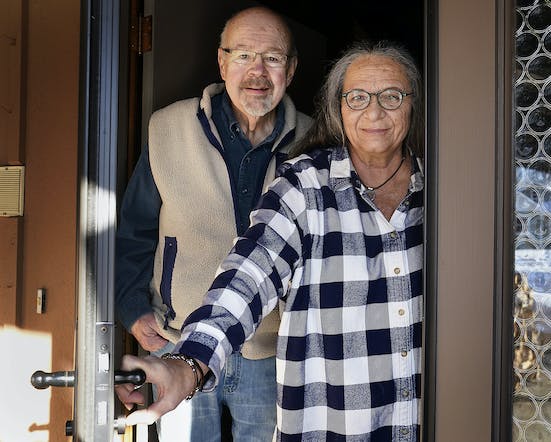 From the Star Tribune:

As a 69-year-old who has had a heart transplant and kidney cancer, Carrie Lampert figured it wouldn't take long to line up a COVID-19 vaccination.

Instead, she waited for weeks as she bird-dogged e-mails and state, pharmacy and health care websites in hopes of scoring an appointment for a shot. "It's really been a full-time job," Lampert said of her daily searches navigating the websites. "The rules constantly change."

Late last week, Lampert finally got lucky, securing an appointment for vaccine Friday at the Minneapolis Convention Center. But for thousands of seniors across the state, many with serious health issues, the confusing and often intimidating search and scramble to line up vaccine continues, triggering great angst and much frustration.

Despite Gov. Tim Walz's announcement this week that 70% of Minnesota seniors will be vaccinated by the end of March, many seniors feel overwhelmed and remain perplexed by the state's system for selecting who gets a shot, and when.

While Lampert, of Cambridge, Minn., has made her appointment, her 70-year-old husband, John, who has severe heart failure, is waiting still.

"It just makes no sense," Carrie Lampert said. "I know of or have heard of many folks, including my niece, who have gotten the shot and are not health workers or front-line folks. I live a block from Allina in Cambridge, can't get it there. I see doctors at Wyoming Fairview, can't get it there. Cub, Walgreens and Walmart in Cambridge are not giving it yet."