"And at many campuses, students with confirmed or possible infections have flooded social media platforms to describe filthy rooms, meager food rations, lack of furniture, chaotic procedures and minimal monitoring from their universities." 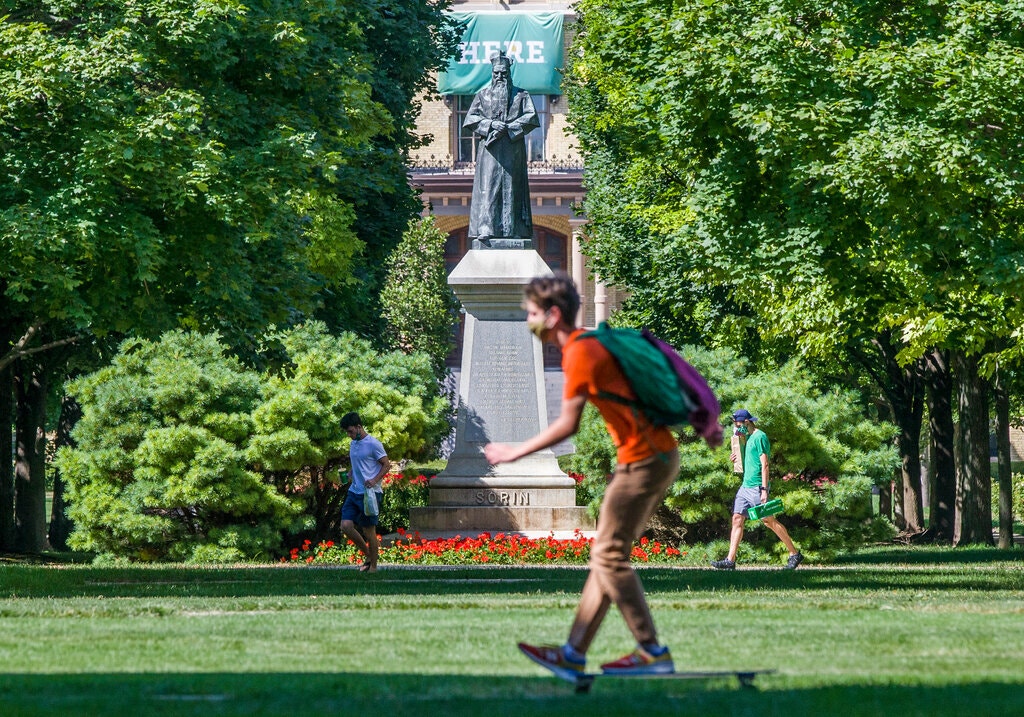 Universities with world-class medical schools. Experts in public health. Top scholars in infectious disease, many of them working on Covid-19 vaccines and treatments. If any institution in America should be prepared to deal with a Covid-19 outbreak, it should be American research universities, right?

Think again. According to the New York Times, despite assurances to fearful parents and students that they were ready to open their doors this fall, American universities have failed to prepare for even the most rudimentary issues involved in quarantining students. How will quarantined students be fed? Is anyone checking regularly on their health? How will sick students manage the stairs in their quarantine facilities? Who is checking to make sure they are not infecting anyone else?

At the University of North Carolina at Chapel Hill, Brianna Hayes developed a fever after a week at school, went to campus health services and was immediately assigned to a quarantine dorm for students with virus risks. Two days later, the university informed Ms. Hayes, a first-year student from Wilmington, N.C., that she had tested positive and would need to move again, this time to a Covid-19 isolation dorm.

But there was no university staff in the dorm to help sick students, Ms. Hayes said, and no elevator. Feverish and exhausted from the virus, she made four trips up and down staircases to move her bedding and other belongings to her isolation room. During her week in isolation, she said, no one from the university came to check on her.

Sarah Ortbal, a sophomore (at the University of Alabama) who lives in another wing of the Highlands, said she did not feel safe there after speaking with an infected student strolling outside the dorm and learning that quarantined students were allowed to use the communal laundry facilities.

She said she requested alternate campus housing only to be told by the university that if she felt unsafe she could cancel her housing contract and move off campus — a change she could not afford.

“I’m on a housing scholarship,” Ms. Ortbal said. “So it’s either live here for free or pay several thousand dollars to live off campus.”

Is the University of Minnesota better prepared than UNC, Iowa State, NC State, Notre Dame, the University of Alabama and all the others who are welcoming students back to campus? I hope so. We'll know soon enough.