“The class was at 8 a.m., so you can imagine a bunch of tired students, but Mac is just revved up to 10 immediately. Day one he made us all write down his cellphone number and said if any of us ever needed to get bailed out of jail, he would do so immediately. Which was a very confusing thing to hear before we even read the syllabus.” 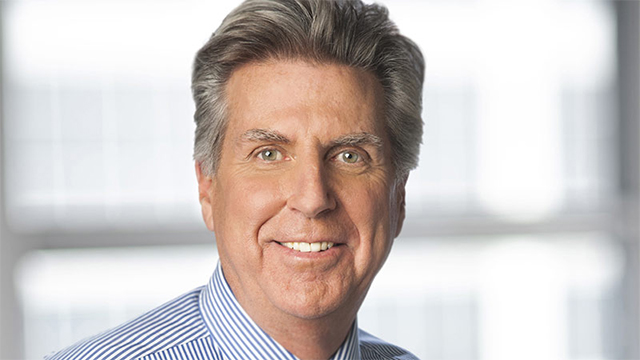 Paul McEnroe died this week. I can't say I knew Mac well, but I knew him well enough to recognize that he was the real thing -- the investigative reporter that every other investigative reporter in town admired. He did me a few favors over the years, including a visit or two to my classes, and he never asked for anything in return. He'll be missed.

Chris Ison has this remembrance in MinnPost:


Now that he’s gone, it can be revealed that yes, Paul McEnroe did occasionally send flowers to a police records clerk. And, yes, he did seem to come up with police records before anyone else.

Whether there is a connection there will forever remain a mystery. The flowers might have been a sympathetic gesture after a loss. After all, plenty of cops slipped records to McEnroe, a long-time investigative reporter for the Star Tribune, often using someone else’s computer to avoid detection. Handoffs were made on a street corner three blocks from the police station. And there was talk of a drop-off spot “at the foot of the Indian,” referring to a Native American statue whose exact location must remain undisclosed.

Everybody wanted to help Mac, risk be damned. Once asked how he came up with a particularly sensitive document on a breaking story, he replied matter-of-factly, “I’ve got a cardinal in the Kremlin,” as if everybody did, of course.

McEnroe died Wednesday at his Stillwater home after battling cancer for several years. He was 69. He had continued to work up until his death, the past five years as an investigative producer at KSTP-TV.

With a bit of a swagger and no apologies, McEnroe cultivated sources across the state and the country, and often in record time. His opening line in many cold calls was “I’m Paul McEnroe, and I’m just looking for an education.” It worked on lawyers and judges, secretaries, and one or two people in those big, corner offices at the state Capitol.

The rest is here.