"Welcome to Coffeyville, Kansas, where the judge has no law degree, debt collectors get a cut of the bail, and Americans are watching their lives — and liberty — disappear in the pursuit of medical debt collection." 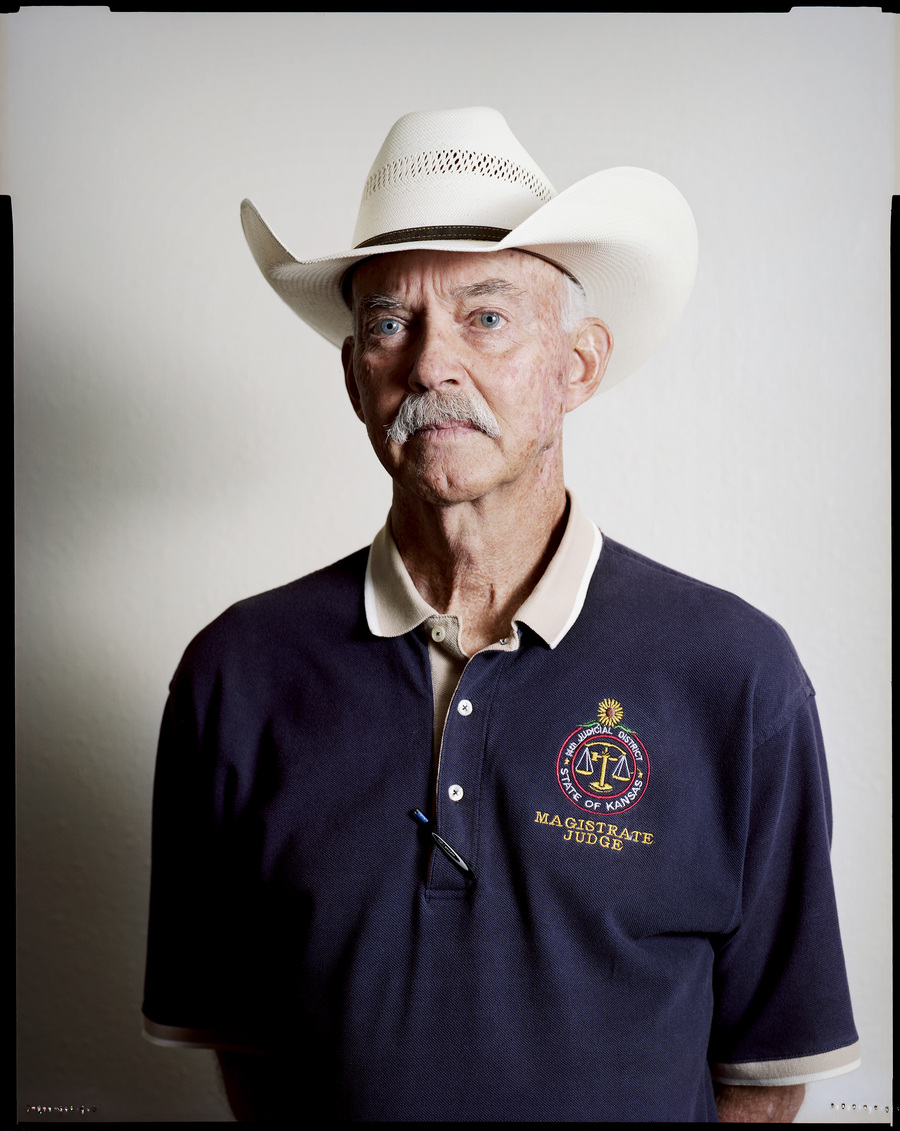 From Pro Publica, yet another stunning consequence of late-stage medical capitalism:

On the last Tuesday of July, Tres Biggs stepped into the courthouse in Coffeyville, Kansas, for medical debt collection day, a monthly ritual in this quiet city of 9,000, just over the Oklahoma border. He was one of 90 people who had been summoned, sued by the local hospital, or doctors, or an ambulance service over unpaid bills. Some wore eye patches and bandages; others limped to their seats by the wood-paneled walls. Biggs, who is 41, had to take a day off from work to be there. He knew from experience that if he didn’t show up, he could be put in jail.

Before the morning’s hearing, he listened as defendants traded stories. One woman recalled how, at four months pregnant, she had reported a money order scam to her local sheriff’s office only to discover that she had a warrant; she was arrested on the spot. A radiologist had sued her over a $230 bill, and she’d missed one hearing too many. Another woman said she watched, a decade ago, as a deputy came to the door for her diabetic aunt and took her to jail in her final years of life. Now here she was, dealing with her own debt, trying to head off the same fate.
Posted by Carl at 2:00 PM